Together with the FX-Team at Trixter we developed and created Captain Marvels‘ Photon Blast (her shooting with her arms throughout the whole movie). After it was approved by Marvel we wrapped it up into a fully procedural HDA (Houdini Digital Asset) and passed it on to other Vendors (ILM, Framestore, Animal Logic, etc).
With that HDA, one was able to define a start and end position of the Photon Blast (starting at Cpt. Marvels left/right hand and hitting a target in world space, usually a bad guy) and simulate the entire Blast with all its dependencies in one go.
We prepared quite a huge amount of controls to make it fully art-directable, yet fully procedural. The Photon Blast itself consisted of many different layers (including Houdini Pyro, Particles, Fluids, Volumes, and Lines), which were all dependent on each other: 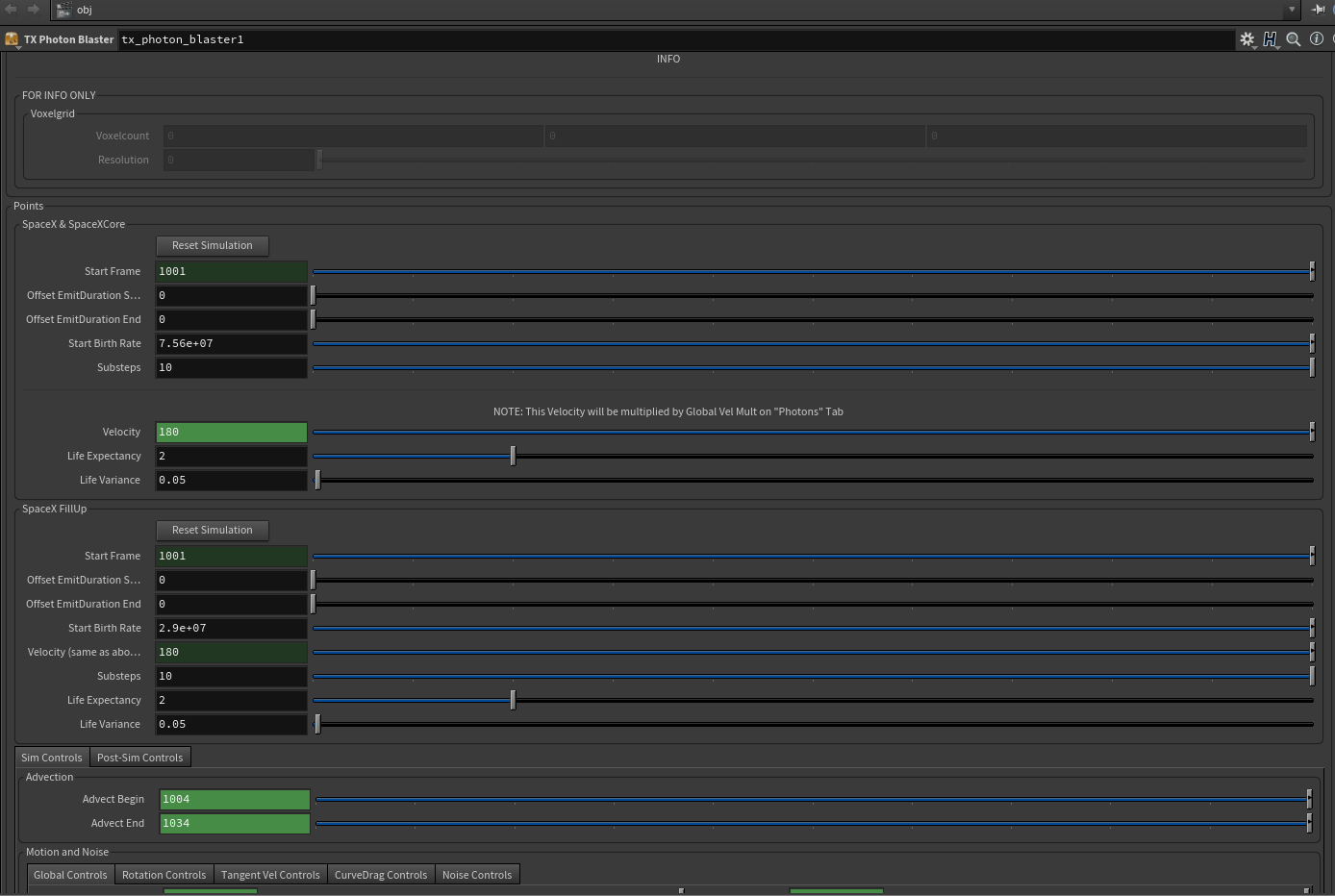 Other tasks i was responsible for included usual FX such as Destruction and Volumes.